No School in the Fall

During a Senate Committee hearing, Fauci said schools reopening in the fall is “a bridge too far.”

Anthony Fauci, MD, revealed Tuesday morning that a return to school in the fall “would be a bit of a bridge too far,” during a Senate Committee hearing. News of likely continued homeschooling for the next school year will probably be met with groans and frustration by harried parents struggling to balance working from home and also managing remote learning and having their children home 100 percent of the time.

Sen. Lamar Alexander, the Republican senator from Tennessee who serves as Chair for the Senate Committee on Health, Education, Labor & Pensions, is leading the hearing on the coronavirus outbreak and the administration’s response. During Tuesday’s hearing, he asked Fauci, a key member of the White House Coronavirus Task Force and the head of the National Institute of Allergy and Infectious Diseases (NIAID), to “look down the road three months” in terms of schools reopening.

Sen. Alexander prefaced his question with, “Doctor, let’s look down the road three months. There will be about 5,000 campuses across the country trying to welcome 20 million college students, 100,000 public schools welcoming 50 million students.” He then asked, “What would you say to the chancellor of the University of Tennessee, Knoxville, or the principal of a public school about how to persuade parents and students to return to school in August?”

Fauci did not demur in his response, saying, “I would tell her that, in this case, the idea of having treatments available or a vaccine to facilitate the re-entry of students into the fall term would be something that would be a bit of a bridge too far.”

He then added “the drug that has shown some degree of efficacy was modest and was in hospitalized patients,” before going into specifics of what metrics need be met before students can safely return to school without significant risk of sickness.

Fauci then qualified that what is at issue is “how the student will feel safe in going back to school.” He continued: “If this were a situation where we had a vaccine, that would really be the end of that issue in a positive way. But … even at the top-speed we’re going, we don’t see a vaccine playing in the ability of individuals to get back to school this term. What they really want is to know if they are safe. And that’s the question that has to do … with testing.” 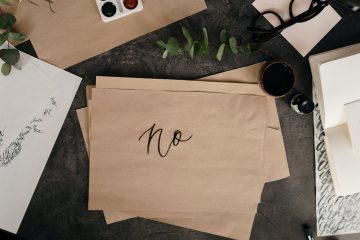 https://bestlifeonline.com/schools-after-coronavirus/ 1 No more large classes We have some good news for parents who complain about large class sizes—they’re likely a thing of the past. Having 32 students in a classroom at once doesn’t seem Read more… 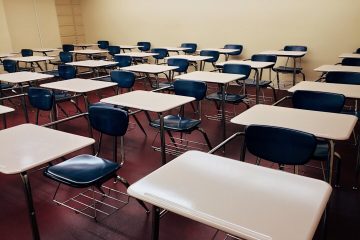 Students do nothing to earn a “C”

The Daily Caller Officials in a public school district about 50 miles north of San Francisco have found a new and exciting way to coddle kids. Under a new policy, students will be able to Read more… 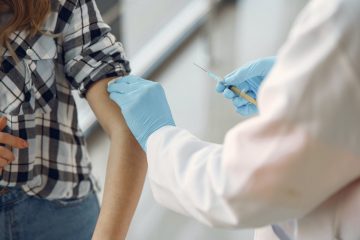 This law that was recently signed into law affects not only public school children, but homeschoolers as well.  Any homeschooler that is signed up through a Charter School is under the public school umbrella and Read more…